A year without words

I've been thinking.  Not "I've been thinking" in terms of a lunch, an hour, an afternoon, a weekend, a month.  More like taking a month of Sundays to think.  A year, more like.  A year where nobody really heard from me, or might hear a sporadic email or call every now and then.  Little past that, and little of substance.  Little of it can be shared at all, much less publicly. Not all the stories I have in my head are mine to tell.

2009 -- would I repeat it again, given the chance?  Yes, I think I would, but I wish I'd had some idea ahead of time how much of a struggle it would be, personally and professionally.

Many people I know struggled greatly in 2009.  Some got clobbered by the housing collapse, but more got clobbered by the recession.  We got lucky.  We'd paid off most of our debts, and exercised our stock options in a brief, mild uptick to pay off our house.  Some days I still pinch myself at the thought. It doesn't always seem real.  The stock options never felt like real money, but the mortgage always felt like real debt. Using one to erase the other felt like some diabolical form of trickery, but several months later it is starting to sink in.

I got furloughed twice, along with all of my co-workers.  The first furlough allowed me to teach a class to recoup the lost income, as well as take time to reconnect with friends, and see a new state (Minnesota).  The second furlough allowed me to go out west and spend some quality time with Adam as we drove up the coast from San Francisco to Seattle. 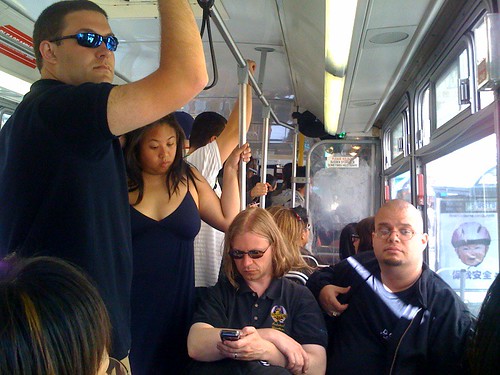 I spent a lot of time learning Drupal. Sounds simple and fun and cozy until I tell you it was a year's worth of cramming information into my head as quickly as possible in the hopes of staying one step ahead of the needs I was trying to fulfill.  Sometimes I succeeded.  Sometimes I didn't.  I still try to pitch in on listservs and IRC whenever workload permits, to try to help others as I was helped.

I went to two drupalcons, one in Washington D.C. and another in Paris, France.  I got my first stamp on my passport in a country whose language I don't speak.  I learned that Parisians were some of the nicest people in the world if you took the time to recite in your broken French the magic phrase, "Hello, I'm sorry, I do not speak French, can you help me?" I was grateful for the fellow Drupalers who took me in (Earl, Lynette, Jeff, Catherine, Emma -- you know I am speaking of you) because you helped keep me from feeling totally adrift.  I know now that I'm unsure if I'd be willing to travel alone again to a country where I don't speak the language.

I'm not sorry I went, though. I ordered crepes and did urban photography and impulse-bought scarves and even (gasp!) jewelry. 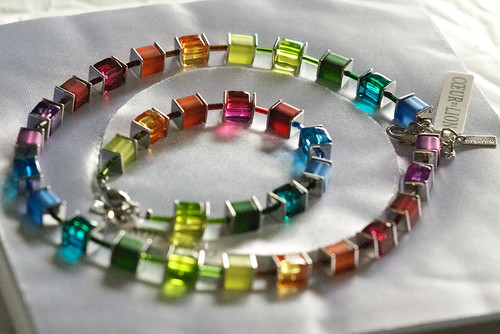 I stopped talking.
I stopped writing.

I put many of my thoughts and a great deal of my free time into making quilts. The six months of constant rolling furloughs were hard on everyone in my department. I couldn't write about it here, so I came home and shut my computer and turned on my sewing machine. It let me get away from the constant push of computerized life, and to hear my own thoughts every now and then.

I rekindled a friendship from my teenage years that has forced me to rethink many aspects of my life. 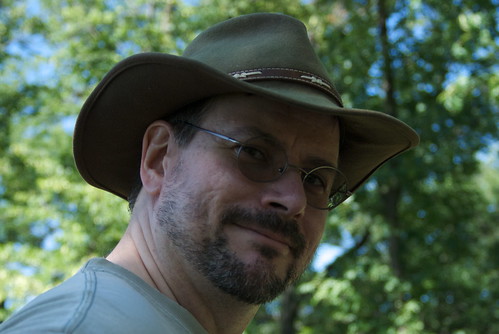 My cats are ten, my marriage eleven, my spouse and I mid-thirties.  I'm getting more reclusive, not less. I know with a reasonable degree of certainty what's going to happen to me in the next few days, but the fuzz factor increases exponentially as the event horizon expands.  I'm not really a writer, not really a programmer, not really a designer and definitely not a librarian.  I'm somewhere in between.

I am starting to gray early, like my father did.  I don't know how quickly it will advance, but I've decided to start playing with my hair color again.

I'm learning to like roses.  I've embraced my love of fountain pens, outrageous ink colors, and French ultrasmooth paper. I've learned I like my quilt fabric starched beyond reason or comprehension before I cut into it.  I know that Notre Dame at night is as beautiful as I imagined it to be, and the recorded announcements in the Minneapolis-St. Paul airport are recorded in British English. 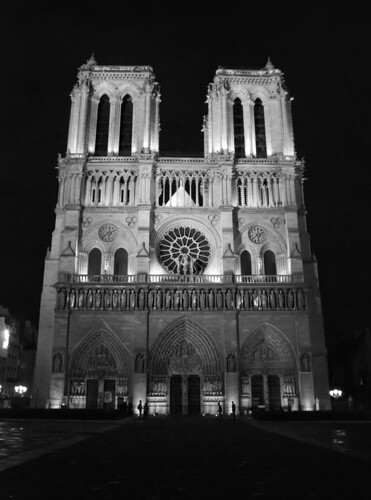 I learned I have a strong streak of wanderlust, but it is not inexhaustible; when it is exhausted I simply don't function any more. My invisible emotional tether to home, and Jeff, and cats is stronger than even I suspected.

2009 taught me a lot about myself.  Most of it I haven't shared, and I don't know if I ever will.  I'm not sure what that means for my writing here.